How To Play
How To Win
Offers
Sign In

How to play Cricket 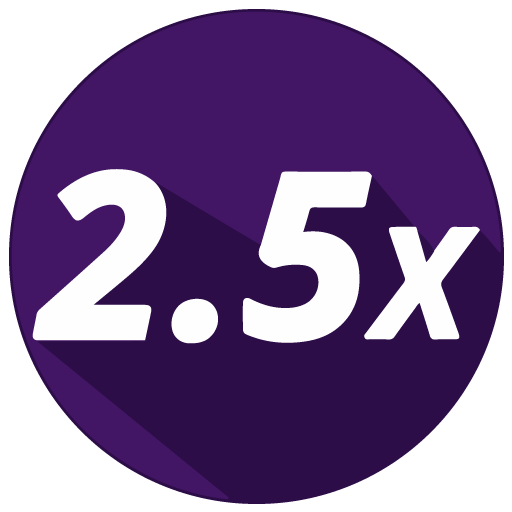 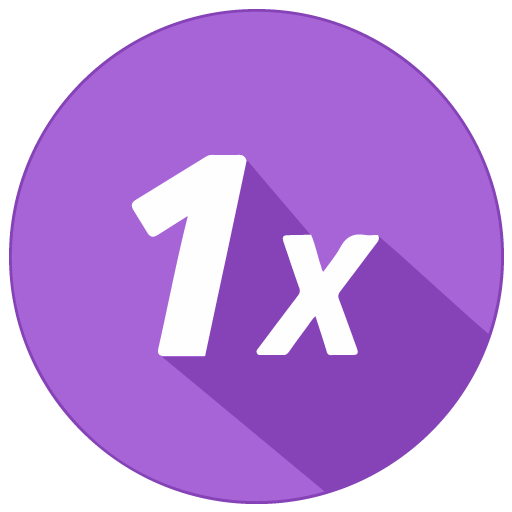 Rank 1x
GETS x1 the scored points.
But you have to manage your 5 players within the limits of given gems.
BUDGET
The total value of your initial squad must be less than or equal to 450 gems.
PLAYER PER TEAM
You can create your squad of 5 players from both teams competing against each other.
T20
ODI

Strike rate is not calculated for Test Matches

Economy rate is not calculated for Test Matches

SCORING TYPE
T20
T10
ONE DAY
TEST
125 Runs & Above
10
10
NA
NA
150 Runs & Above
NA
NA
10
NA
200 Runs & Above
NA
NA
NA
10
7 or more Wickets
NA
NA
30
25
Hattrick
10
10
10
10
Winning Bonus
2
2
2
2
*
No points for being a part of playing 5 will be awarded.
*
Economy rate is not applicable in live fantasy.
*
Strike rate is not applicable in live fantasy.
*
Ranking in players: 5 weightage to be assigned 3x, 2.5x, 2x, 1.5x, 1x. The player you're most confident about should get 3x weightage and the least confident about should get 1x.
*
If any ranked player earns total points in decimal number then we select the upper value of the point. For EX: If captain receives 13.5 points we consider it as 14 point.
*
When a player gets dismissed scoring 0 Runs and has faced more than 1 ball then it is considered as Duck.
*
Duck is applicable to Batsman, Wicket Keepers and All-rounders.
*
Points for Maiden are given to all i.e. to Bowlers, Batsmen, Wicket Keeper and All-Rounders.
*
No points for winning bonus is given to anyone.
*
In the case where, in a runout, 3 players are included, in that case first 2 players will be considered as Thrower and the third player will be considered as Catcher.
*
In any format when there is a tiebreaker played in form of Super over or ball-out, the runs scored and the wicket taken or any bowling, fielding or batting points acquired in the tiebreaker will not be considered in the actual points calculation on our portal.
*
The data we use to give the points to the players and verify the players is received through various resources. In case if the points on our website differ from other websites then PlayerzPot does-not hold any responsibility in this scenario.
*
Player came as a substitute for any other player, will not receive any points for his performance in that match.
*
Concussion substitute will be awarded all the points as that of the players playing the match, as he/she will be given batting & bowling as the normal players.
*
In case if more than 11 players play in any of the matches i.e. does batting or bowling or both in that case they will be awarded points for same. No points will be awarded in case of substitution. - Concussion substitute and normal substitute are different, Concussion Substitute does batting & bowling, but a substitute is temporary replacement of the absent player.
*
Data is provided by reliable sources and once the points have been marked as complete i.e. winners have been declared, no further adjustments will be made. Points awarded live in-game are subject to change as long as the status is 'Live' or 'In review'.
WE ACCEPT
All Major Credit, Debit Cards &
Net Banking From Leading Banks

PlayerzPot is not affiliated in any way and claims no association, in any capability whatsoever, with the Board of Control for Cricket in India ("BCCI"), the Indian premier League ("IPL") or any IPL franchise (other than where especially started). PlayerzPot acknowledges that the BCCI/IPL and its franchises own all proprietary names and marks to the IPL.
Copyright © 2021 Playerzpot Media Pvt. Ltd.
Follow Us